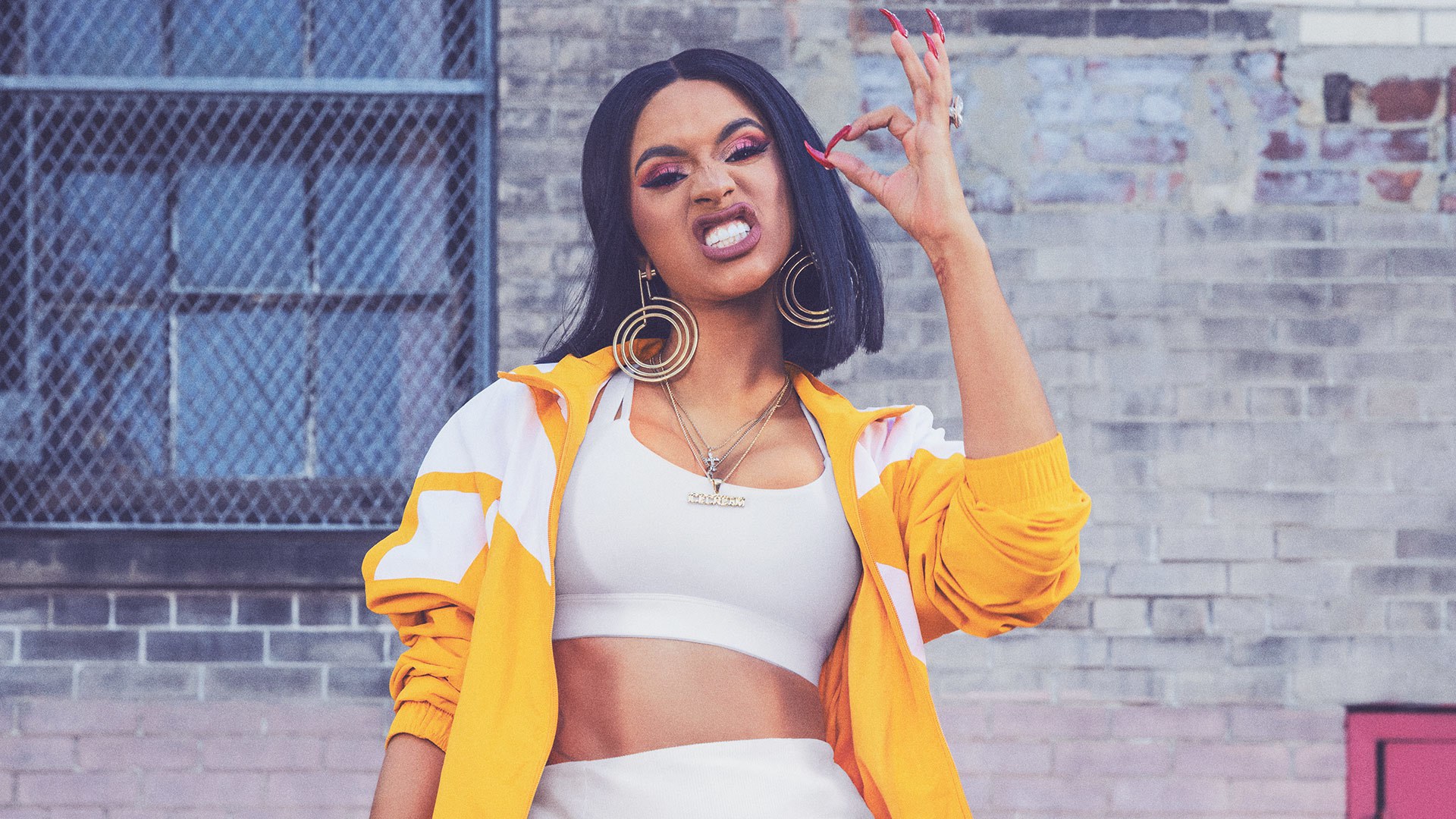 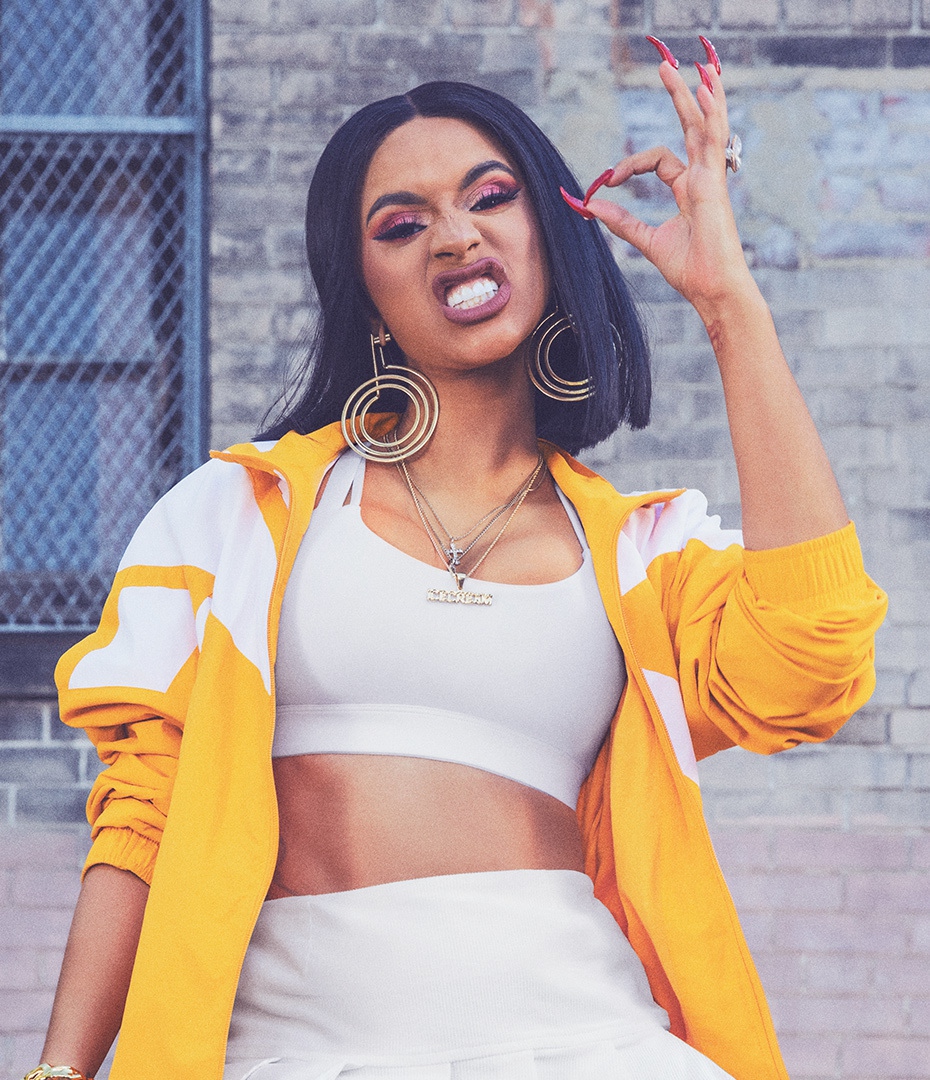 Worn by those who are willing to take a different path.

Gigi Hadid, Cardi B and Future all defiantly followed their own routes to become the standouts they are today, and to celebrate the launch of the Reebok Aztrek, Reebok asked us to leverage their personalities in a seasonal campaign. Our concept showed how these gamechangers are willing to step out of their comfort zones by having them participate in unique challenges. Told through quirky, humorous and stylized tones, the content captured from three separate photo and video shoots was featured with messaging that spoke to their willingness to defy expected norms. Imagery and video appeared across digital, social, OOH and print, as well as fashion, music, lifestyle and culture media to positive and enthusiastic response.